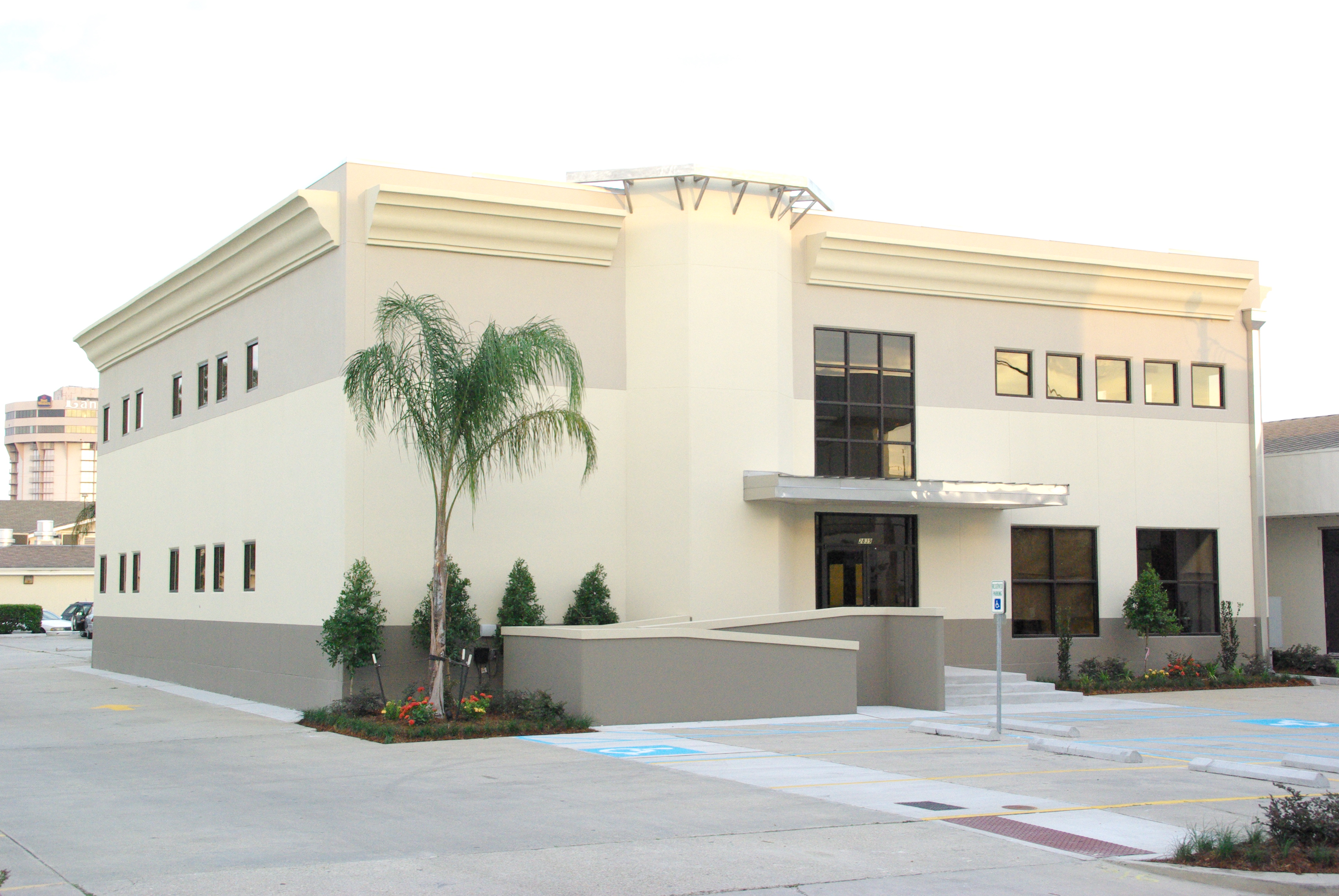 “To become the best manufacturers’ representative of Heating, Venting, and Air Conditioning related products by providing high quality, cost competitive products, sound technical support, and unsurpassed customer service while striving to achieve the goals of the manufacturers we represent.”

Schully Strawn & Associates, Inc.’s customer base consists of all consulting engineers, mechanical contractors, building owners and industrial plants in the State of Louisiana and the Mississippi Gulf Coast areas, and parts of Texas.

Barry C. Schully, P.E., president and part owner, oversees administrative duties as well as being involved in sales and engineering support for all of our markets.

Prior to founding Schully Strawn & Associates in 1992, Mr. Schully was involved in outside sales for 11-years with Kirkwood Company, Inc. and Lavigne Associates, both in Metairie, LA. Before that, he was employed as a consulting engineer for Guillot-Vogt Associates. He is a 1980 graduate of Louisiana State University with a Bachelor of Science degree in Mechanical Engineering and is a registered Professional Engineer in the State of Louisiana.

He is a member in both the New Orleans and Baton Rouge Chapters of ASHRAE, serving as president of the New Orleans Chapter in 1994-1995. He is a two (2) time recipient of the Cary B. Gamble award and has twice served as co-chairman of the ASHRAE Chapters’ Regional Conference.

Before founding Schully Strawn & Associates in 1992, he was involved in sales of HVAC equipment and HVAC equipment service for over (8) years with Kirkwood Company, Inc. and Servidyne, Inc. both of Metairie, LA. He is a 1984 graduate of Louisiana State University with a Bachelor of Science Degree in Mechanical Engineering.

Mr. Strawn is a member of the New Orleans Chapter of ASHRAE, having served as president in 1995-1996. He is also a recipient of the Cary B. Gamble award and also has served as co-chairman of the ASHRAE Chapters’ Regional Conference.

Thomas “Tab” Core joined our firm in February of 2003 and is an outside sales engineer and regional sales manager of the South Louisiana territory specializing in equipment sales in the Baton Rouge, Lafayette, Lake Charles, Houma and Thibodaux areas.

He is a 1997 graduate of Louisiana State University with a Bachelor of Science degree in Mechanical Engineering, and he also received a B.A. Degree in Business Administration from Southeastern Louisiana University in 1990.

Thomas “Buddy” Hodge joined our firm in January of 2004 and is a product sales specialist covering special products for the entire state of Louisiana and the Mississippi Gulf Coast. Buddy has been in the HVAC industry since 1982. He has served as an outside salesman and sales manager for Premier Sales Company and Air-Side Equipment specializing in sales of air moving equipment, air distribution devices, and fume hood control systems. He is a 1979 graduate of Louisiana State University with a B.A. Degree in Marketing. Buddy is a member of the New Orleans Chapter of ASHRAE, has previously served as president of the New Orleans Chapter and a recipient of the prestigious David Levine Award.

Andrew McQuaid joined our firm in December of 2008. Andrew has over 25 years of experience primarily selling unitary equipment in southern Louisiana and south Mississippi. He was a Vice President at Colgan Distributors which later became Ferguson HVAC. He is a graduate of Tulane University with a degree in Bachelor of Science in Management.

Wayne Worley joined our firm in January of 2012. Wayne has 30 years of experience with Unitary Equipment in southern Louisiana. His career includes serving as Operations Manager and Purchasing Manager for Colgan Distributors, Ferguson HVAC and Flick Distributing. Wayne is our General Manager of Parts and Service.

Jimmy M Cochran Jr., joined Schully Strawn & Associates in March of 2016. Jimmy has over 7 years of experience in Construction and HVAC equipment sales. He is a graduate of Nunez Community College with an Associate Degree of Applied Science in Industrial Technology. Jimmy handles inside sales including takeoffs, pricing, ordering, and customer service.

Eric Cocran joined our firm in January of 1994. Eric handles all inside sales duties including takeoffs, pricing, ordering, customer service, and technical support. Eric is a 1993 graduate of Slidell Technical Institute in the studies of computer systems. Prior to his employment with Schully Strawn & Associates, he spent 7 ½ years with Martin Marietta Aerospace at the Michoud Assembly Facility as a lead mechanical systems technician of the Space Shuttle External Fuel Tank Project and 5-years with Acme Refrigeration of Baton Rouge at their Slidell, La branch.

Mark Mayeaux joined our firm in June of 2005. Mark has extensive experience in all facets of our industry, including installation, design, and service of air conditioning systems. Mark also has five years of sales experience previously with Premier Sales in New Orleans. Mark handles inside sales support, customer service, and technical support to our service department. Mark also handles service calls, scheduling training and scheduling of equipment start-up.

Philippe delaHoussaye joined our firm in November of 2011. Philippe has 21 years of experience in construction and service of HVAC equipment. After serving in the United States Marine Corps, Philippe has worked with Factory Service, Lemoine Marine and KBR in Iraq before joining our firm. He presently handles service, start-up and commissioning for all Schully Strawn & Associates product lines.

Noel Blakely joined Schully Strawn in 2016. Noel works in the Service Department and assists on all start-ups, commissioning, and service projects.

Wayne Worley Jr. joined Schully Strawn in October 2017. Wayne works in the service department and assists on all equipment start-ups and service projects.

Peggy Raschke joined our firm in August of 2001. Peggy is our Aftermarket Specialist that handles the sales and support of parts for all of our product lines. Since starting with Schully Strawn & Associates she has been involved with many facets within the organization including accounting, clerical and sales support.